Bath's new solar bins are keeping litter off the streets

Waste disposal bins that harness the energy of the sun are becoming more widespread and Bath has become one of the latest cities to join the solar powered bin revolution. 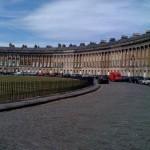 Overflowing and unsightly to look at, at best traditional street bins do an adequate job but at their worse can be a real eyesore. However, help is at hand thanks to solar powered bins which are designed to be proactive in the seemingly never ending fight against litter.

Not only are they a lot easier on the eye, but because they have eight times the capacity of conventional street bins despite being around the same sort of size as a normal bin, there’s no chance of them overflowing. Essentially two volume sensors keep an eye on the litter level and when rubbish starts to pile up and reach a specific level the sensors trigger a compactor which flattens the rubbish inside.

A total of 26 bins have been installed around the city to tackle litter pollution and if the project is deemed a success more units will be rolled out across the city.

Bath and North East Somerset Council have leased the bins at £1,000 per unit and it’s estimated will save around £30,000 annually. The scheme was launched following a year long trial to ascertain the benefits of the solar power bins and how successful a role they could play in keeping Bath clean and tidy for Bathonians and visitors alike.

“People are the first line of defence against litter, and in future they will find far fewer of our bins overflowing when they dispose of their rubbish responsibly,” said Lib Dem Councillor David Dixon.

Not only will the bins need emptying less, but part of the beauty of these units is the wireless monitoring system that sends a text message to let council staff know exactly when they need emptying.

Known as the BigBelly, solar powered bins have been popping up all over the UK and Ireland, and have even… 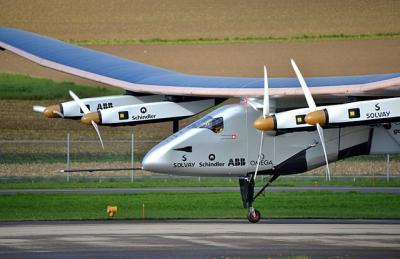