The PowerRouter controls the availability of solar generated electricity so that system owners can decide whether to use it instantly, store it in a battery or feed it into the National Grid. The company displayed the system at the Solar Power UK event in Birmingham recently.

It is a modular system which consists of a PowerRouter Solar Inverter, a battery manager and an online monitoring portal, myPowerRouter.com. It also has a 'connect and grow' capability which means it can be extended over time. The PowerRouter essentially monitors the generation of solar electricity from a solar PV system but it can also analyse total energy consumption via a special sensor which comes as standard with the battery system. The sensor measures the actual grid current and the web portal then allows the system owner to see up-to-date readings in order to gain an insight into the energy being produced, the system status and the total energy consumed within the property.

In addition to all this, the PowerRouter can also dynamically manage loads, switching on additional loads when there is a surplus of energy so that, for example, excess electricity can be diverted to an immersion heater instead of being fed into the grid.

Essentially therefore the PowerRouter is a complete energy management system which can be managed remotely via the web portal through any computer or mobile internet device. It can be used both on-grid and off-grid and can be used with smart grids

If you want further information have a look at this video. Nedap claims that its PowerRouter can be a means of self-generating energy and even the creation of your own 'smart grid' within your home through connection to solar panels and energy storage systems in order to become fully energy independent. The apparent advantages of this system certainly seem to warrant further investigation if nothing else. 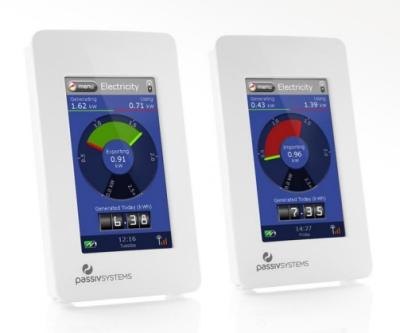 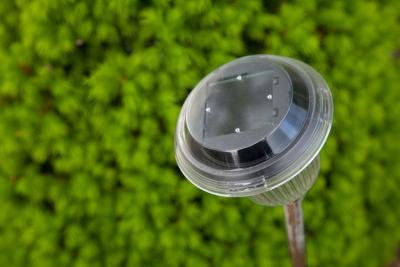 Solar garden lights operate in a similar way to solar panels – both work through the photovoltaic (PV) effect. The…